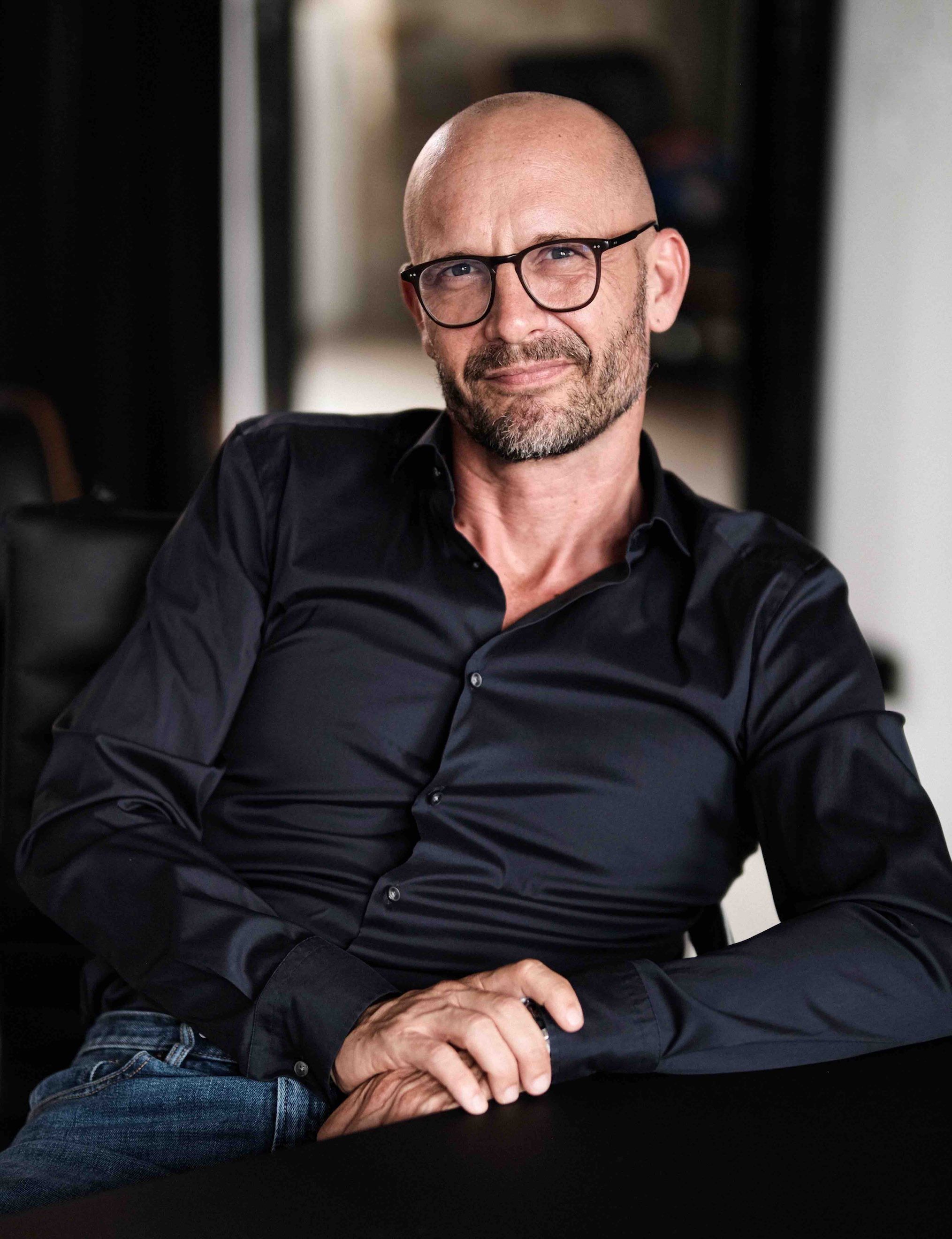 Attorney at Law | Specialist attorney in commercial and company law

Kristian is a cofounder of clover law and has been working as an attorney since 1998 and as a certified specialist attorney in commercial and company law since 2006.

He advises companies and private individuals in all questions regarding commercial, business and company law.

One of his focus areas has been strategic counseling in company law, in particular conflict counseling and forensics. Kristian has many years of experience in the area of corporate litigation and shareholder disputes, as well as in directors and officers liability suits and contentious commercial disputes.

Another of his focus areas has been strategic advice for shareholders and executives in issues of company law.

Kristian studied jurisprudence at Universität Tübingen. As part of his legal clerkship in the district of the Stuttgart Higher Regional Court, he completed his elective stage at Pünder, Volhard, Weber & Axster (now Clifford Chance) in Frankfurt. He remained there as an assessor until 1998 and later moved on to Löffler-Wenzel-Sedelmeier in Stuttgart. In 2006 he was made partner. After fourteen years he started at KLEINER Rechtsanwälte as a partner. In 2017 he moved to Berlin, where he was a partner for three years at IRLE MOSER Rechtsanwälte.