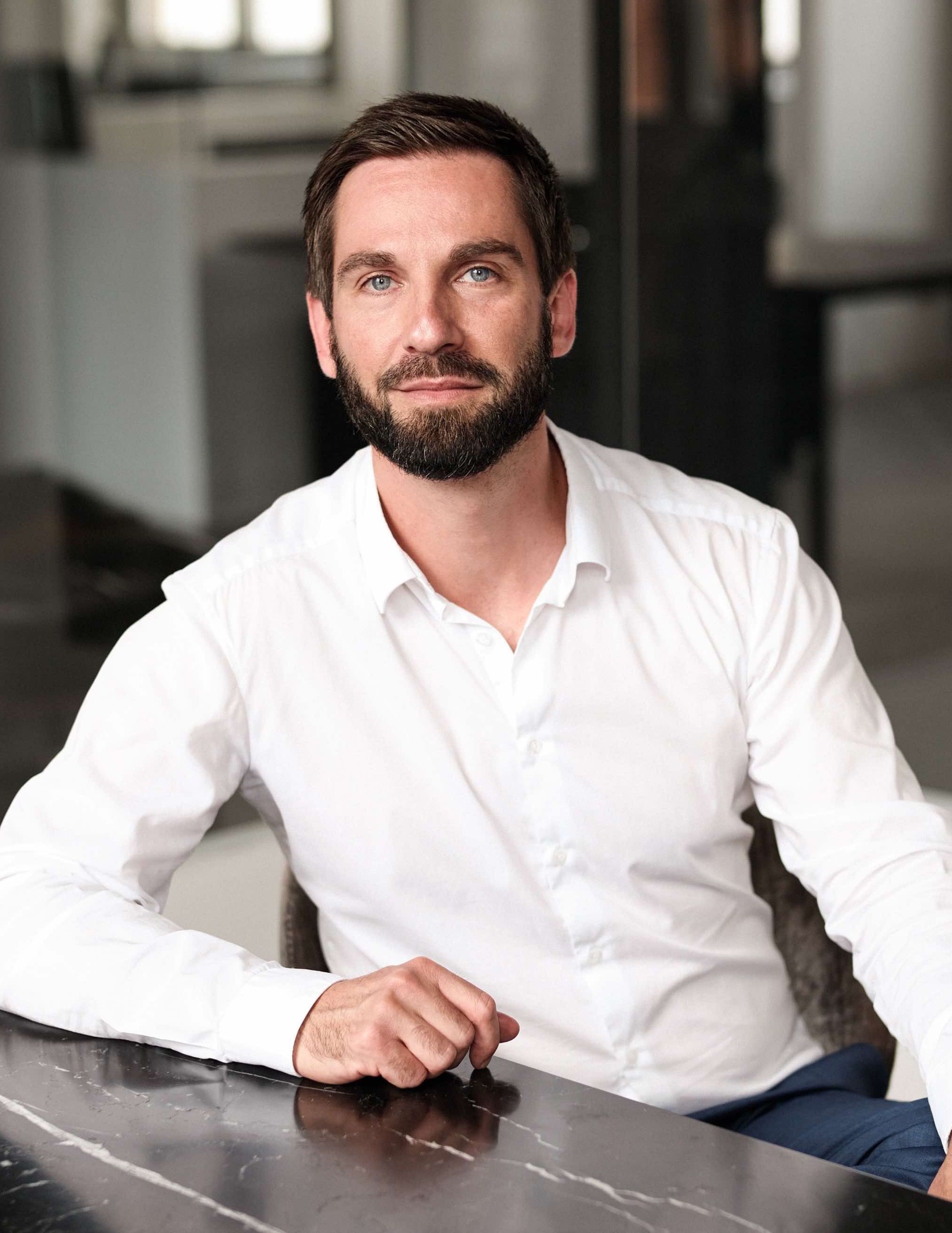 Attorney at Law | Specialist attorney for copyright and media law

Lennart has been working as a lawyer since 2012 and has been a specialist lawyer for copyright and media law since 2016.

He represents companies, publishers and public figures in all areas of copyright and media law, in particular in press law, personality law, music, film and event law. Another focus of his work is advising on all issues of IT law and data protection law. Among other things, he assists companies in the development and licensing of software and in the area of e-commerce. In the context of digital business models and the digitalization of processes, Lennart advises on the establishment of data protection organizations and the necessary data compliance.

He has additional expertise in litigations due to many years of extensive experience in proceedings before all courts of instance and the supervision of several fundamental media law proceedings up to the Federal Supreme Court. His other areas of consulting include legal and strategic support for corporate public relations and crisis PR.

Lennart has many years of industry experience in the entertainment industry, including as an A&R assistant, A&R manager and later as co-founder and managing director of a local concert event company.

Lennart studied law at Humboldt University in Berlin and worked as a research assistant in the Legal Department at Native Instruments. During his legal clerkship at SKW Schwarz Rechtsanwälte, he worked in the areas of Media & Entertainment and Corporate Law. He then worked as a lawyer at Moser Bezzenberger Rechtsanwälte and Irle Moser Rechtsanwälte.